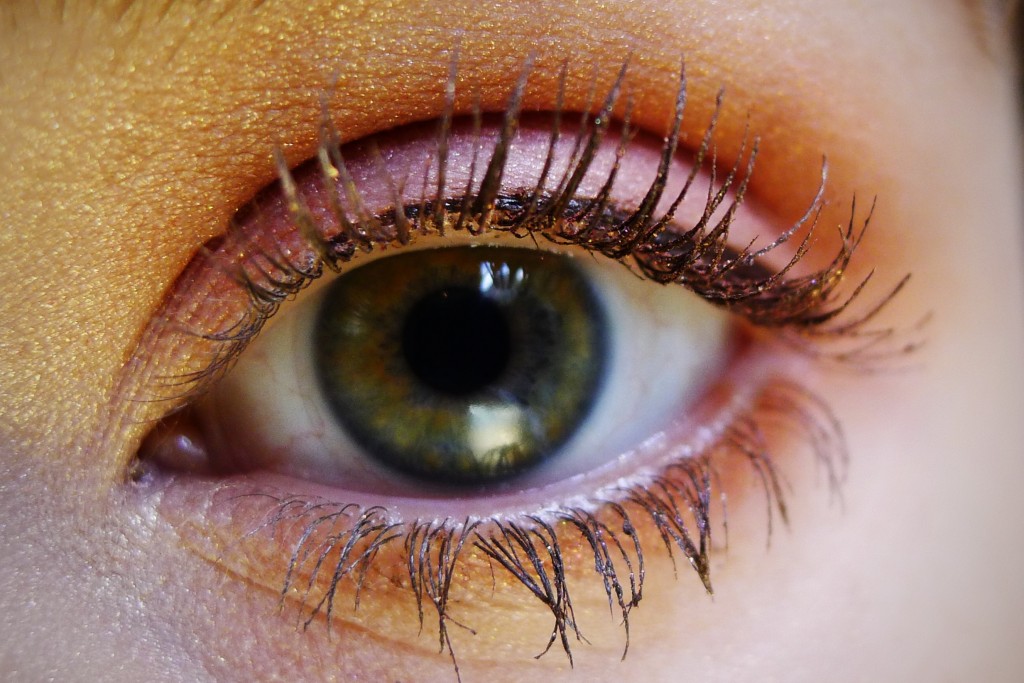 In celebration of the Curiosity Rover and its safe passage to Mars this week, I felt it would be good to say or do something fittingly observational in whatever public forum I’ve carved out as my own – even if that something (or that forum) is rather small.  After all, the US Space Program remains uncertain (if hopeful), and until we arrive at the far end of some still-secret corridor of human history these occurrences remain, at best, occasional.  So when they do come to pass, it is of course important to lend them the appropriate credence.

Besides: it’s my absolute belief that armchair exploration and interested observation on blogs and forums just like this one are huge contributors to the reason we’ve managed to keep ourselves from stumbling into the next Dark Age.  Show a kid a picture of a nebula on a screen, and he looks up in wonder at the stars; it’s miraculous if miraculous ever was.  Of course, you could say that we’re so inundated with images of Space these days that Space itself is beginning to feel pedestrian – like skinny jeans and dubstep, my Gods (there’s a galaxy on every Apple machine, after all) – though therein (for me) lies the awe: at the end of the day, knowledge should be accessible, ubiquitous, and timeless.  It’s important to embrace the Spirit of the Armchair.

Not all of us can fly in the avant-garde, after all.

If you grew up in a certain age, at a certain age – when regular NASA shuttle missions were a typical front-page event – you grew up believing that you, too, could – someday! – launch yourself into to space as an astronaut.  (Indeed, I was young enough when Sally Ride was in her heyday that I didn’t really recognize the significance of any potential gender barrier until I was much, much older; women in space – and indeed, people in space at all – were absolutely business as usual.) It was actually a wonderful time to grow up, on that cusp, because everything seemed possible.  I admit there is a tiny part of me that still believes it’s possible – to go to Space, even me, today! – though I think I’ve always known that I would make a genuinely terrible explorer.

(I’m sure it has something to do with my extreme disdain for any kind of voluntary physical discomfort, or – more truthfully – any voluntary risk of physical harm.  You’ll never see me driving some new “flying machine” off a cliff just to test it out, for example, or setting sail for some new world unless some brave soul has already ventured forth, survived, and figured out some safe and proven return – “Why would I do that?” I will tell you.  “That looks dumb.”  I don’t remember any point in my childhood when I was unaware of any potential danger to my physical being, and this includes my engagements with diving boards, trampolines, roller skates and bicycles – all of which I avoided as thoroughly as I could manage.  It’s only when we enter the arena of emotional or intellectual discovery that I begin to become intrepid, and fearless – sometimes to my detriment, as certain ex-boyfriends may tell you…though, I should say much to the benefit of my actual chosen career.)

Besides: I’ve always been a bit of a princess, especially in terms of travel.  Never mind Space: I for one can barely make it cross-country to Los Angeles without forgetting something, and – my stomach knots in fear at the thought! – there can’t possibly be a Sephora or an all-hour Duane Reade waiting upon arrival in zero-g to replenish any missing, oversized, or forgotten items.  One cannot make it to the Moon on travel-sized products alone, after all, and at the end of the day you really do want some of those Virgin Airlines, Richard Branson-style creature comforts in order to make the journey a pleasant one.  At the very least, you want to find a bit of L’Occitane or Malin + Goetz in the bathroom…not to mention plenty of room to float around in business class…

(Indeed, so long as the issue is on the table, I’m all for the partial privatization of space travel.  That is, of course, in addition to upholding a national Space Program as a fully-funded public endeavor: again, knowledge belongs to everyone, and exploration should remain the priority of governments.  That said, when it comes down to the nitty-gritty of actual travel, we enter an arena where I imagine I’d like some options.  I consider my options when I fly to Europe, for example, and in fact am rather picky about them.  Why should Space be any different?  There is only one city in the Cosmos in which I genuinely trust the public transpo, and I already live in it.  When I fly to The Moon, conversely, I’m certainly not taking the MTA.  Or worse, Aeroflot (speaking of the shackles of the Shuttle Age…).)

I digress into fantasy-land, admittedly.  Though I do hope for a time when the idea of space travel for the common man once again feels like a tangible, pragmatic reality.  Alas: as of today, that particular sea of knowledge remains for me – and for many – a speculative one.

Which is why, I suppose, I’m glad that I’ve chosen the career that I have.  I considered “astronaut” at some point, certainly, just as I considered a great number of careers (including “paleontologist,” “lighting photographer,” and “psychic”), though they all fell away as passing childhood fancies until I arrived, finally, at “actor.”  There, perhaps, is the one thing that I, the Curiosity Rover, and NASA have in common: the responsibility to pave the way for the human spirit via the creation and perpetuation of images.

If you can beam a few pictures of something new into the hearts and minds of others, then I suppose you’ve done your job.

And so: in honor of Curiosity – and of course that 24.6-hr. Sephora that will someday be waiting for me when I arrive at long last, stranger in a strange land, to set foot on an alien planet only to discover I have forgotten my Ole Henriksen eye cream – I post here a few photos of my new and much-loved Pantone Color of the Year 2012 Eyeshadow Kit, which just so happens to contain a shade of beautiful Mars Red (“Carnelian,” to be accurate).  The whole shebang is of course available for a limited engagement at Sephora.

In the meantime, to paraphrase a wise man, it is our duty to be attentive.  Let us go forth to our glowing screens and – in so doing – turn a wondering eye to the heavens.  Naturally, you may rest assured that my own wondering eye will be a well-painted one.

I’m not in the habit of promoting lobby or fundraising groups on my personal site, but let’s face it, kids: space travel is EXPENSIVE!  Like it or not, There Ain’t No Such Thing As A Free Launch.

If you’re interested in supporting continued funding for the US Space Program, check out Penny 4 Nasa, a movement devoted to raising federal funding for NASA to a full 1% of the federal budget.  Sign the petition, donate, or simply learn more: when it comes to awareness, it’s all worthwhile.

One Response to Curiosity