Every time I fall in love, it feels as though I am getting away with something.  Skating along the surface in a two-man sailing ship built out of sex and camaraderie, skipping from island to island across the spark-gap in a machine powered by human will.  A two-man sailing ship raised by us, from the stuff and substance of the water itself.

(I would say “love” – that the sailing ship is also built out of love – but the whole of that and every ocean is clearly love, so it seems stupid to make the distinction, here.  Of course it’s built out of love, are you shitting me?) 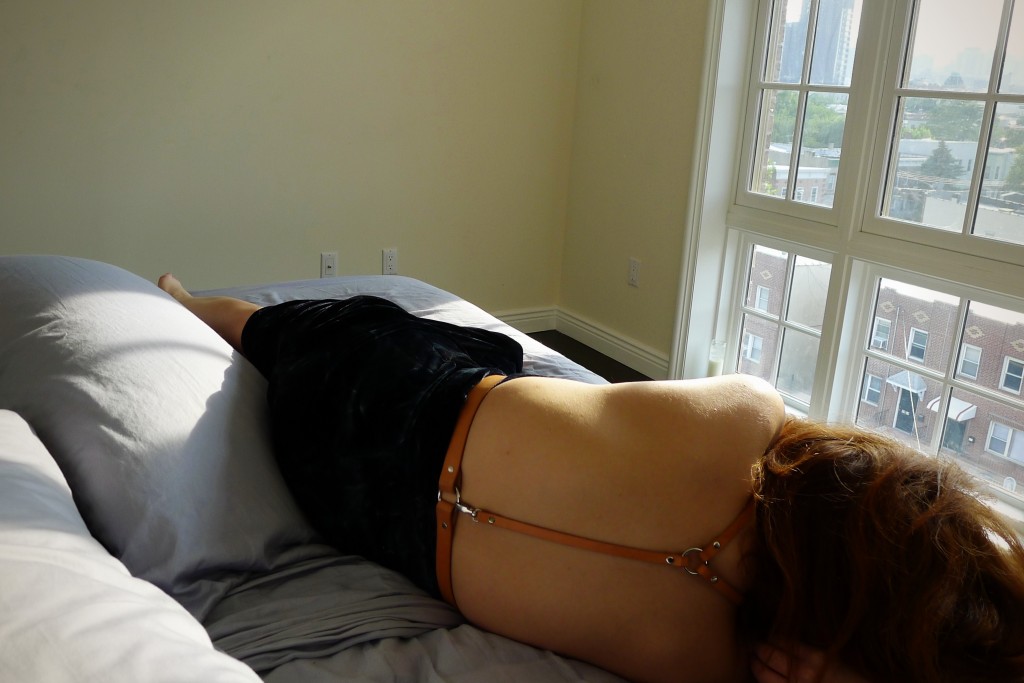 Invariably, I would sail with you forever, until the whole of that ocean of light either fuses together or breaks apart.  I can’t do it any other way.  After all, an opportunity missed is the end of a Universe, and I am not in the habit of putting my head down and retiring early (except to retire with you).

That said, I suppose I should know better than to expect the luxury of making plans.  Inevitably, there is a point at which I look down only to find – always to my surprise – that my feet are not on the boards, but rather perched at the peak of a different wave: stuck there by you like a star atop a tree.

The whole of that Cosmos is still, and the world waits in wonder at the crest.  Suspended at that amplitude, relative to eye and breath, it occurs to me what’s going on: of course you have a choice in the matter, as I am a big believer in will, and will is miraculous.  As it stands, it’s all I can do to wheel my arms and fill my lungs before I am sucked out of phase.

You must be very respectful of things you throw into the river of Time, my love; for sometimes the current brings them back, and sometimes it does not.

Would that you could draw me out again, a self-same cup of water from the deep.

Though what is there now to do.  I simply hope to emerge, as coughing, sputtering foam on a distant shore, and that you will recognize something of whatever is left.  You recognized it this time, after all; maybe even a time before.

But you-know-what is of the essence.  The day grows late; I’ll put on a pretty dress (one that you have never seen) and, finally, go outside.  In spite of everything, I feel I must still emit a faint, pulsing signal, something of me.  Receive it, if you can, if you like; for after all – after all things (my love) – where there is a will, there is a wave.

“It has been the medium of all communication between mind and matter, brain and muscle, brain and brain; and in the phenomena of mesmerism and of pseudo-spiritualism, there is at least some reason to believe that, along air-lines and for indefinite distances, thoughts and words are sent with as unerring fidelity as marks their transmission on the artificial lightning-path. By the connection now established between distant cities and opposite hemispheres, we have but arrested, for a special subdivision of one among its many departments of service, a force which throbs from zone to zone, leaps from sky to earth, darts from earth to ocean, courses in the sap of the growing tree, runs along the nervous tissue of the living man, and can be commanded for the speaking wires simply because it is and works everywhere”